Some of the material in Compass is restricted to members of the Five College community. By logging in, you may be able to gain additional access to certain collections or items. If you have questions about access or logging in, please use the form on the Contact Page.
Log In

Compass items are organized into collections. Our collections showcase unique, archival and scholarly materials, including rare books, photographs, records, letters, audio, and video from Hampshire, Mount Holyoke, and Smith Colleges. To browse the collections of an individual institution, use the "All Institutions" drop down menu below. 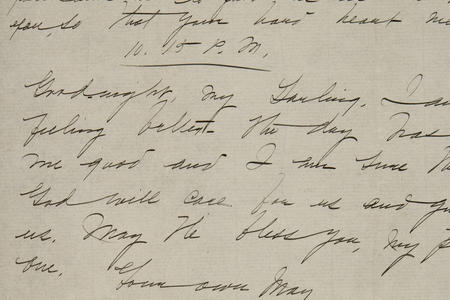 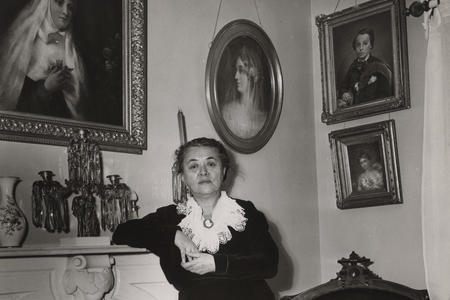 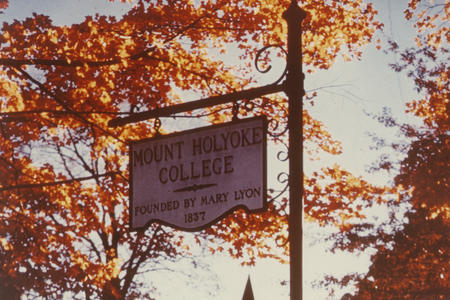 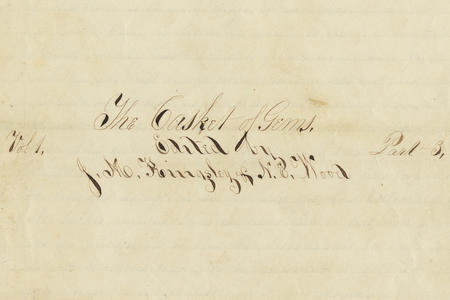 The Werner Josten Performing Arts Library serves the life, culture and mission of Smith College by curating collections and services in music, theatre, dance and allied interdisciplinary areas that meet the needs of students and faculty for discovery, in-depth research, performance and enjoyment. Read more... 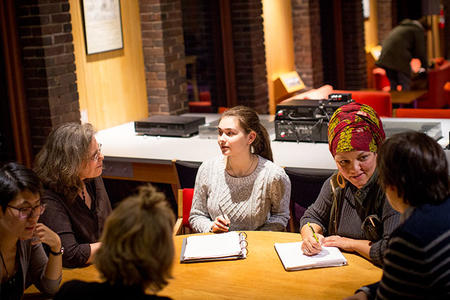 Katsi Cook is a member of the Wolf Clan of the Mohawk tribe. She participates in national and international women’s health movements and monitors indigenous rights in the drafting of midwifery legislation. The Katsi Cook papers are comprised of materials about Cook and her midwifery and women's health practice in the Akwesasne Mohawk community on the St. Regis Mohawk Reservation in northern New York State and on the adjacent Akwesasne reserve in Ontario and Quebec, Canada. They also contain materials about Cook's activism related to environmental contamination and human health, as well as indigenous rights and environmental justice. 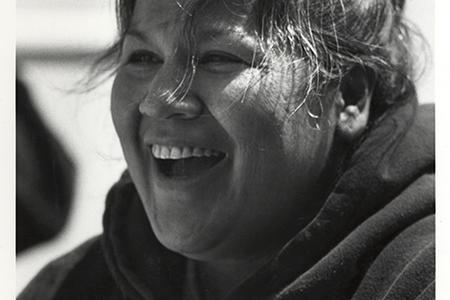 James, L. Stanley, 1925-1994; physician and researcher in the physiology of fetuses and newborn infants. Papers dating from circa 1920-1994 consist of correspondence, writings, research material, biographical information, sound recordings, and photographs relating to James as well as his colleague, physician and anesthesiologist Virginia Apgar. Most materials concern James' research interests and Apgar's life and work, including the Apgar Score that she developed to assess the health of newborns. 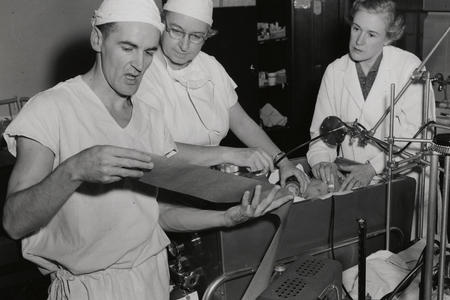 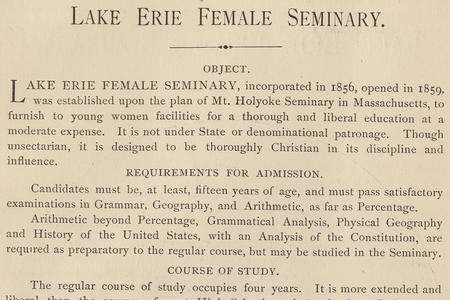 Villard, Léonie; professor at the Université de Lyon, Lyon France. Mount Holyoke College faculty member, 1937 and 1950-1951. This journal details the political and socio-economic conditions in World War II France contrasting life in the city of Lyon and the nearby countryside. There are only 8 entries for 1941 with none between July 7 and Dec. 26, 1941. 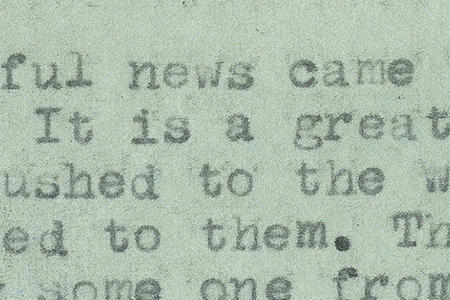 There are a few prints by famous photographers, including Julia Margaret Cameron (1815-1879), Henry Herschel Hay Cameron (1852-1911), Camille Silvy (1834-1910), Gabriel Loppé, Oscar G. Rejlander (1813-1875), and Lock & Whitfield. Most prints, however, are anonymous. A variety of photographic techniques are represented, including albumen, platinum, and silver prints. Many are undated. Most of the photographs were taken in England (Cornwall, London, Somerset, Sussex), but a few, mounted on the final leaf, were taken at Alpine resorts in Switzerland.

The album was compiled by Leslie Stephen after Julia Stephen's death on 5 May 1895. The list of contents, leaf numbers, and captions are written in Leslie Stephen's autograph.

The album was purchased at auction on 6 December 1984 (Sotheby's, London, lot 289) and presented to the Mortimer Rare Book Room, Smith College, by Elizabeth Power Richardson and Phyllis Cooley Paige in memory of Mary Byers Smith. Twenty-three leaves were removed before the London sale and disbursed, including many photographs by Julia Margaret Cameron. 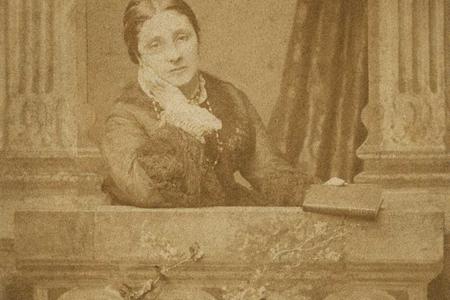 Linda (b. Lucinda) Thayer Guilford, 1823-1911, was a teacher and founder of the Cleveland Academy (1860). She graduated from the Mount Holyoke Female Seminary in 1847. Her papers contain correspondence, writings, an autograph album, memorabilia, biographical information, and photographs primarily concerning her academic and social activities as a Mount Holyoke student and her work as a teacher. 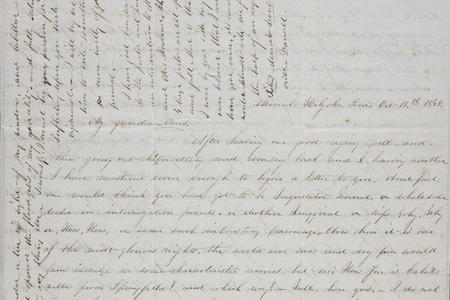